It is with deep sadness that we inform our dear readers of the passing of two eminent members of the Scientific Council of Sztuka Leczenia magazine.

On the 31st of January 2020, Professor Jan Łazowski, MD, of the Academy of Physical Education in Wrocław, died. He was a senior member and long-time president of the Polish Balint Association and the Society of Psychosomatic Education, a doctor esteemed for his human approach to the patient, an authority, and an enthusiast of psychosomatics. His funeral took place on the 14th of February, with burial at the cemetery in Krynica.

On the 4th of February 2020, Professor Henryk Gaertner, MD, died. He was the honorary president of our magazine, a remarkable doctor, humanist, and scientist with incredibly vast fields of interest, a leader in Polish haematology, the author of numerous reputable publications, and a member of several scientific, medical, and social associations. He was also an educator and friend to many young generations of doctors. His funeral took place on the 21st of February, with burial at Rakowicki Cemetery in Kraków.

We bid farewell to these mentors and dear friends of Sztuka Leczenia magazine. They will remain forever in our memory. 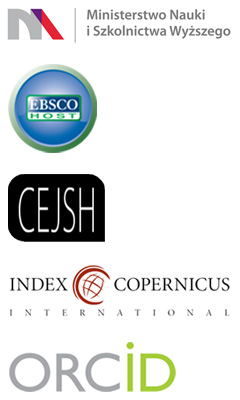